Originally from the east coast of Australia, singer-songwriter Phillip Bracken relocated to Poland in 2013. Funk, ambient roots, soul, indie-folk/rock and world are some of the genres being splashed around in reference to his most recent release WOLF AHEAD TIGER BEHIND. A genre bending debut album where his evocative voice and entrancing rhythms are at the fore. As live opportunities opened up again this summer Bracken was invited to play at Polish festivals such Blues Marathon and Music and Fire Fest as well as playing shows in Italy, Czech, Germany, and Poland. Collaborative opportunities have also come calling. In 2021 his music appeared at Raindance Film Festival in London as a narrative to the short film Not Alone by Jay Finochiarro and Mycel Scheuer. Currently the Australian is working with Italian producer Silvia Furlani on her upcoming album, RIPTIDE.

“With an intense and intriguing voice Bracken expresses himself with effortless ease. Through lyrics. Through mantras. And always like a magnet.” - Teraz Rock Magazine 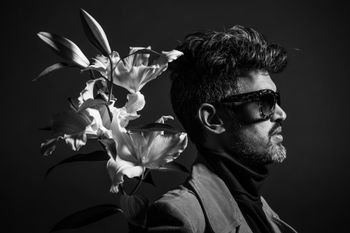 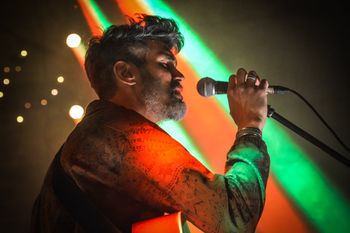 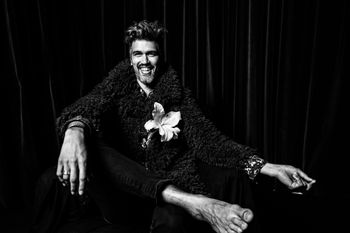 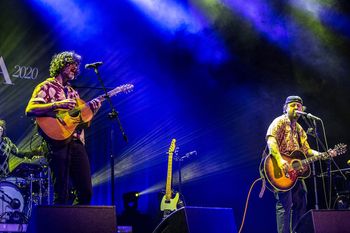 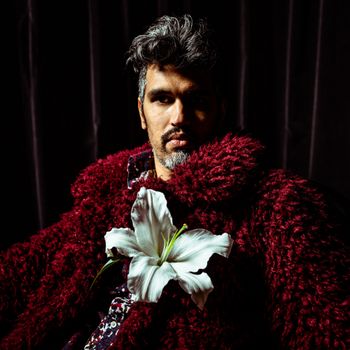 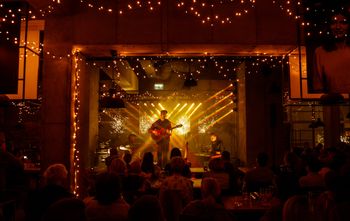 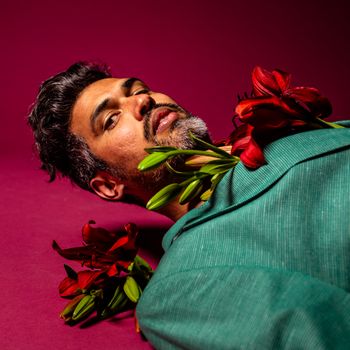 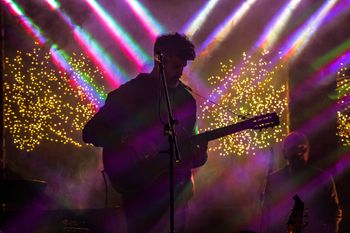